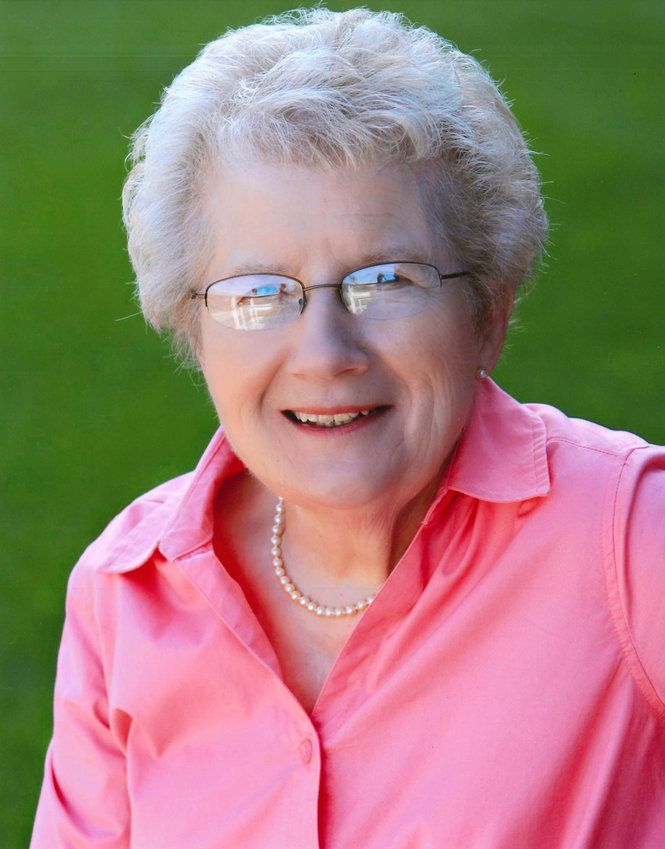 Leona Rose (Flynn) Collins, 92, of Mapleton, passed away on November 3, 2022, at the Maple Heights Nursing Home in Mapleton, just 3 days shy of her 93rd birthday, with several of her children by her side.

She will be laid to rest next to her husband of 44 years, Lawrence at St. Mary’s Catholic Cemetery of Mapleton.

Leona, the daughter of Rose (Dergans) and James Flynn, was born on November 7, 1929, on the family farm in Soldier. Her father passed away when she was barely six months old. Leona received her early education in Soldier. After high school graduation, Leona studied at Iowa State Teachers College in Cedar Falls, where she obtained her teaching certificate. She had fond memories of the school, learning to swim as well as play a solid game of tennis.

After earning her teaching certificate, Leona began her teaching career in Danbury, where the school custodian took an interest in her. After much persuasion, he finally was able to convince her to go on a date. Lawrence and Leona were married on August 17, 1953, in the St. Mary’s Catholic Church in Mapleton. The couple were blessed with nine children: Steve, Pat, Diane, Mike, Shawn, Mary, Tim, Bill, and Carol.

Leona was a faithful member of St. Mary’s Catholic Church of Mapleton and member of the St. Mary’s Guild. She enjoyed sports and liked watching the Iowa Hawkeyes, Minnesota Twins, Kansas City Chiefs, and the Chicago Cubs. Leona will be remembered most for her beautiful quilts, her garden of tomatoes, homemade bread and donuts, and spending time with her family where you could often hear her signature laugh.

Leona was preceded in death by her husband “LB” (Lawrence) and parents James and Rose Flynn.

The Armstrong - Van Houten Funeral Home of Mapleton, is in charge of the funeral arrangements. Condolences may be sent online www.armstrongfuneral.com. 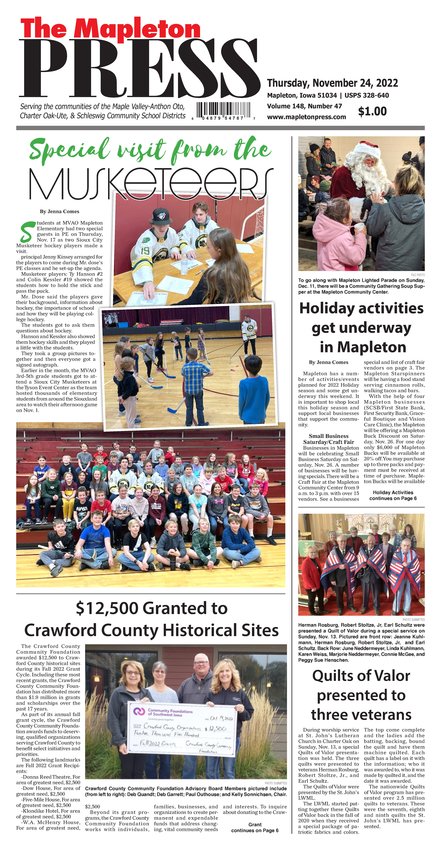