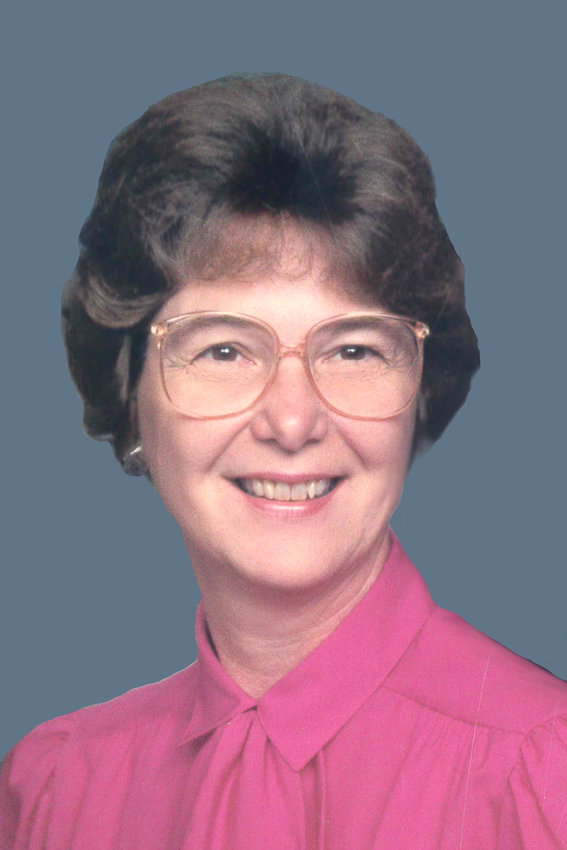 Emogene Faye Andrews, 82, of Moorhead, passed away Thursday, January 5, 2023, in Omaha, with family by her side.

A Celebration of Life Service will be 11 a.m. Thursday, January 12 at the Moorhead Christian Church, Moorhead, with Pastor Chuck Snow officiating. A visitation will be one hour prior to the service at the church. A recording of the service will be posted to the Goslar Funeral Home website with Emogene’s obituary. A private family burial will be held at a later date in the Spring Valley Cemetery, Moorhead. Arrangements are under the direction of Goslar Funeral Home and Monuments, Onawa.

Emogene Faye (Isom) Andrews was born on August 23, 1940, in Sholes, Nebraska, the daughter of Roley and Bessie (Silhacek) Isom. She attended Sholes school and later graduated from Randolph High School in 1957. Throughout her school years she played volleyball and basketball, which she lettered in both. After graduating she attended college at Wayne State College in Wayne, Nebraska. Emogene graduated with a teaching degree in 1959.

On a set-up date, she met Glen Andrews of Moorhead and they got married on November 4, 1961. After getting married they moved to Fort Huachuca, Arizona, where Glen was stationed as an army solider. While in Arizona they were blessed with their first child Jeff, who was born in 1962.

Once Glen was discharged from the army the three moved back to Moorhead. Soon after, daughters Julie and Cindy were born in 1965 and 1967, respectively. She taught preschool at Head Start in Moorhead. Emogene also taught at Moorhead High School and Maple Valley, which included Castana, Mapleton, and Danbury for many years. Many friendships were formed over the years spent teaching. She retired in 1998 from Maple Valley Community Schools.

She had pride in her small town of Moorhead, that is surrounded by the Loess Hills and beautiful farmland.

Emogene had many hobbies such as hiking, gardening, quilting, reading, genealogy, crossword puzzles, sudoku, and road trips with Glen that had no itinerary in mind.

Memorials in Emogene’s memory may be made to Moorhead Christian Church and Moorhead Fire and Rescue.

Condolences may be left for the family online at www.goslarfuneralhome.com 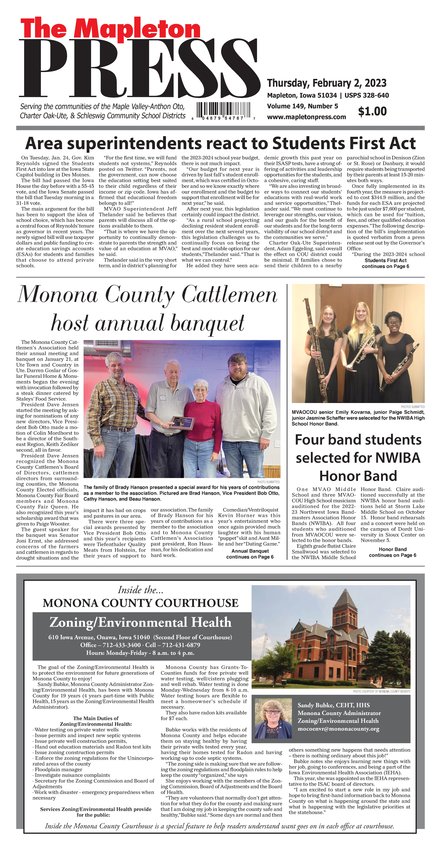